Delta expects to write off up to $3.3 billion on buyouts, early retirements 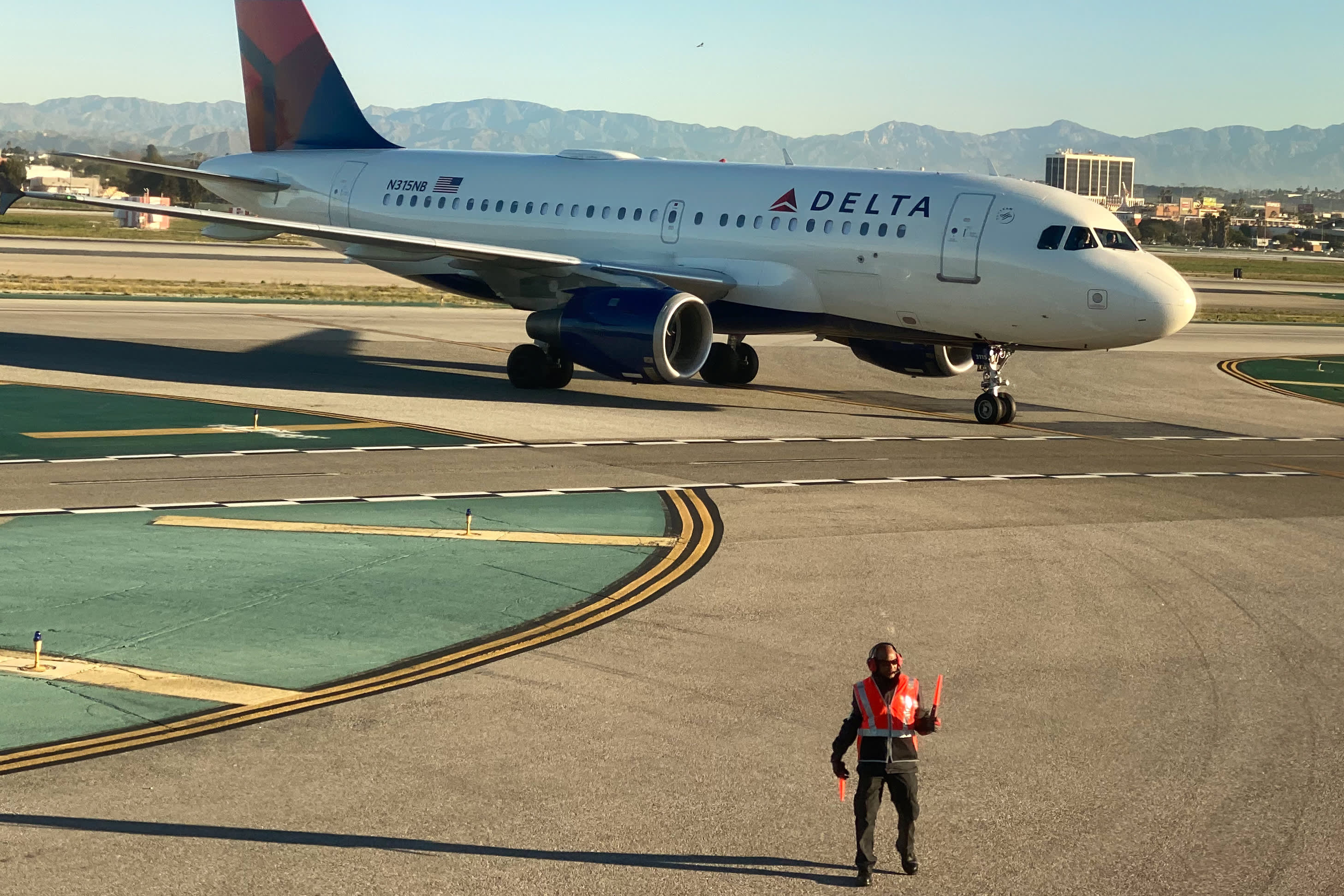 Delta Air Lines said Wednesday it expects to take a charge of as much as $3.3 billion from voluntary separation agreements with staff as it seeks to slash its labor bill because of the coronavirus pandemic.

Delta and other carriers are urging employees to take buyouts and early retirement packages to help it cut costs with little end in sight to the pandemic’s impact on air travel. They’re prohibited from laying off workers through Sept. 30 under the terms of a $25 billion federal aid package to support employee payroll.

Delta’s CEO Ed Bastian said on an earnings call on Tuesday that more than 17,000 of the Atlanta-based carrier’s roughly 91,000 employees signed up for the separation packages, which include cash severance, extended health care benefits and free flights.

In a filing on Wednesday, Delta said it will record a $2.7 billion to $3.3 billion charge from those programs in the current quarter, with up to $600 million in cash payments to volunteers.

“Certain of the programs remain open, and these represent our best estimates based on the employees who have signed up to date,” it said.

United, American and Southwest have offered staff similar programs. United last week warned roughly 36,000 employees, nearly 40% of its staff, about potential furloughs in October if there aren’t enough volunteers. American has told its employees it expects to be overstaffed by around 20,000 people for its reduced schedule this fall.

The Fort Worth-based carrier is expected to send out similar warnings to front-line employees like flight attendants, mechanics and pilots, as early as Wednesday, according to people familiar with the matter.

Any cookies that may not be particularly necessary for the website to function and is used specifically to collect user personal data via analytics, ads, other embedded contents are termed as non-necessary cookies. It is mandatory to procure user consent prior to running these cookies on your website.