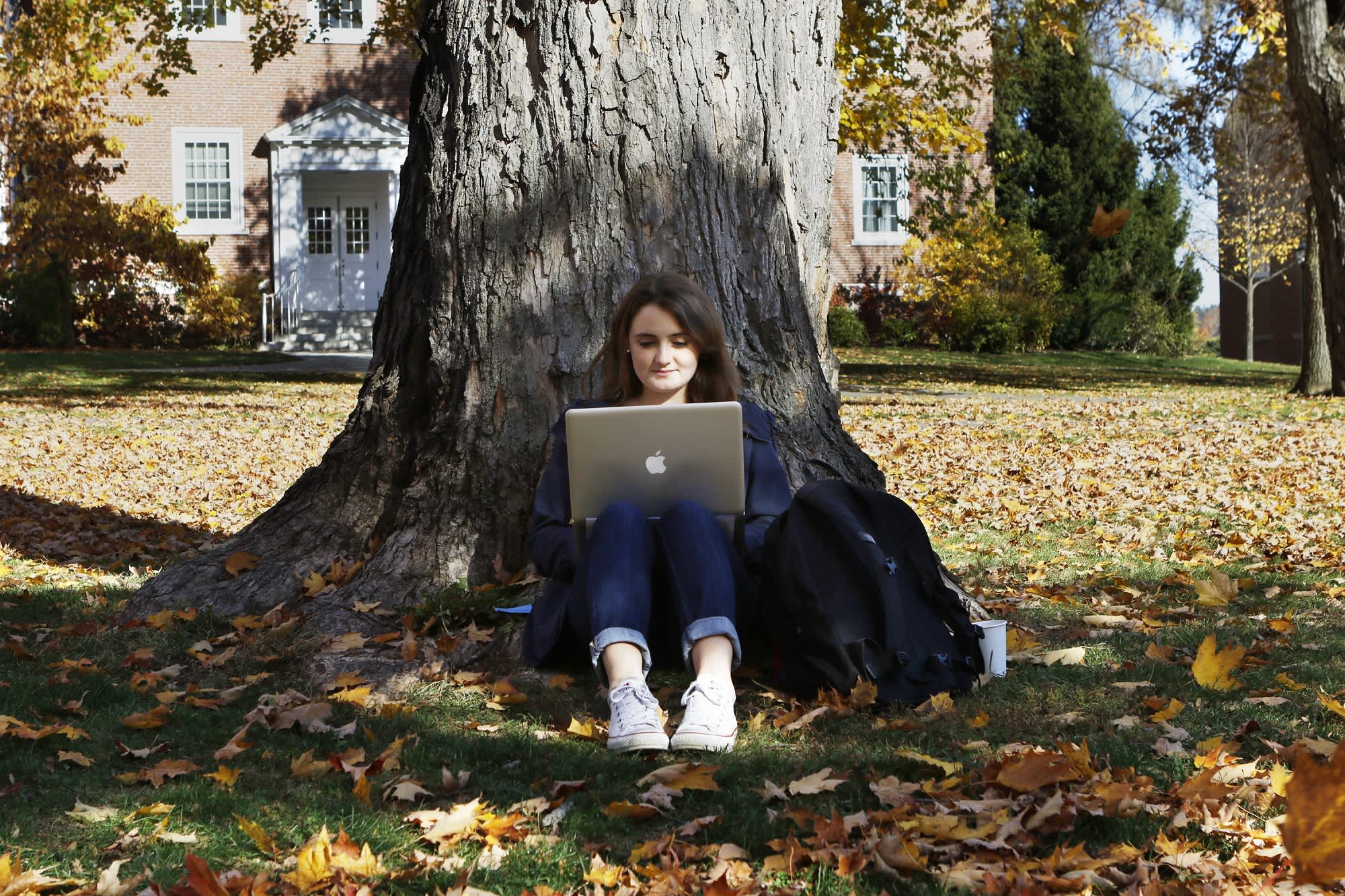 With a growing number of colleges planning to offer fall classes online, many international students will not be able to stay in U.S., according to new rules issued Monday. That could mean a significant hit to school budgets — and student aid.

Under the guidelines issued by Immigration and Customs Enforcement, “students attending schools operating entirely online may not take a full online course load and remain in the United States.”

Students who are enrolled in such programs “must depart the country or take other measures, such as transferring to a school with in-person instruction,” according to federal immigration authorities.

“At a time when new international student enrollment is in decline, our nation risks losing global talent with new policies that hurt us academically and economically,” Esther Brimmer, the executive director and CEO of NAFSA: Association of International Educators, said in a statement.

International students in the U.S. contributed nearly $41 billion to the national economy in the 2018-2019 academic year, according to NAFSA: Association of International Educators. (By other accounts, the number is even higher.)

For years, there has been a major influx of students studying in this country, particularly from China.

In fact, one-third of all the international students in the U.S. come from China — more than any other nation, both in sheer numbers and as an overall percentage, according to the Institute of International Education.

Prior to the outbreak of Covid-19, the number of Chinese students in America was roughly 370,000, according to the latest data.

But those numbers had been falling more recently due to more restrictive student visa policies in the U.S. and changing attitudes abroad about studying here.

Monday’s announcement came on the heels of news from Harvard University that some students will be welcome on campus this fall semester, but classes would be taught online.

“This guidance undermines the thoughtful approach taken on behalf of students by so many institutions, including Harvard, to plan for continuing academic programs while balancing the health and safety challenges of the global pandemic,” Harvard President Lawrence Bacow said, in a statement.

“We must do all that we can to ensure that our students can continue their studies without fear of being forced to leave the country mid-way through the year, disrupting their academic progress and undermining the commitments — and sacrifices — that many of them have made to advance their education.”

Other Ivy League schools, such as the University of Pennsylvania and Princeton University, plan to hold some in-person classes, while the California State University System announced that all students, enrolled on 23 campuses, will take fall classes online. (At many other schools, there is still little clarity about what the upcoming academic year will look like. )

If fewer international students are able to study in this country, it could spell trouble for the colleges that bank on them.

Over the last decade, deep cuts in state funding for higher education have put pressure on schools to admit more students who need less aid, which is why so many schools have come to rely on the revenue from foreign students, who typically pay top dollar.

“Those students are also, by and large, paying full tuition to study in this country,” Lakhani said. “That’s a really valuable tuition base.”

Mid-tier, private universities dependent on international enrollment will be particularly hard hit, according to Lakhani.

“It really does impact the bottom line,” he said.

Universities have a tough equation to balance.

Across the board, falling enrollment and retention rates due to Covid-19, as well as summer program cancellations and significant declines in giving, have already taken a toll on colleges and universities.

As a result, colleges and universities “will be looking for more domestic students paying full tuition,” Lakhani said.

That means those schools may not be able to be as generous with their financial aid offerings, he added. (Currently, about 66% of all full-time students receive aid and it is the single most important factor in determining access to a college education.)

“Universities have a tough equation to balance,” Lakhani said.